The infra-red system is in use in many locations today, and still readily available in original and high-speed types. The Cricket handset should be considered for new installations though – talk to us about your requirements.

See also the radio based handsets.

The drivers for the Infra Red receivers can be downloaded from SRSReceiverDrivers.exe.

Pictures of the infra-red system: 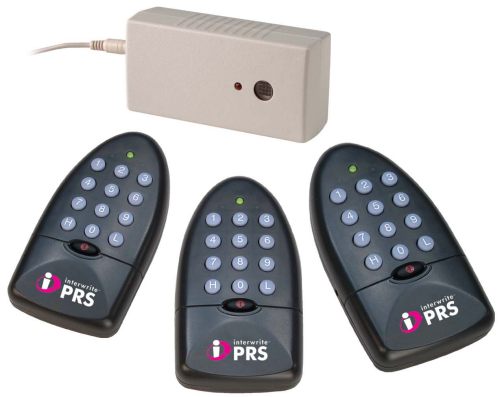